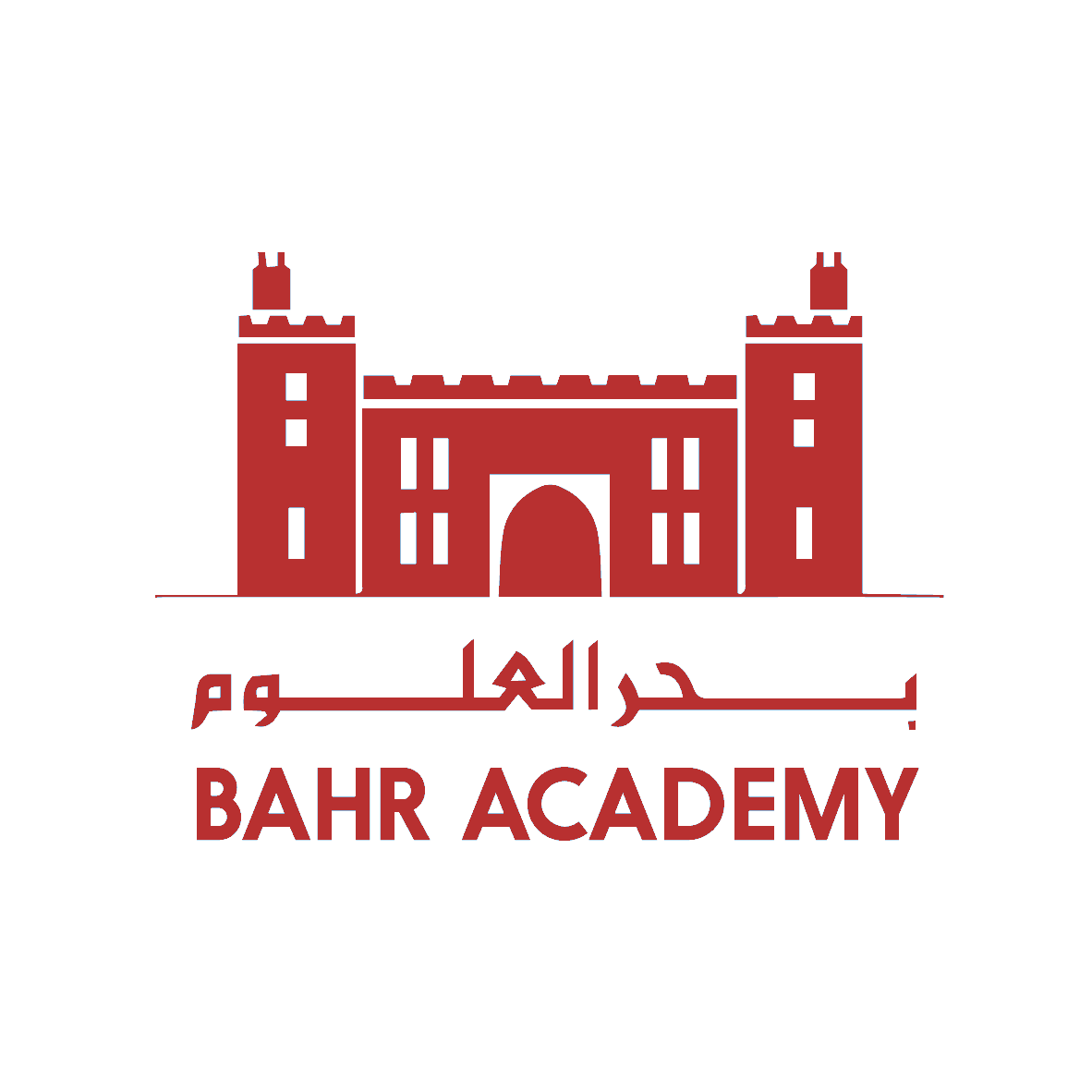 The Alimiyyah Programme is an undergraduate level programme in Shari’ah (Islamic Law) and Islamic Theology. The programme is an in depth study of subjects such as Tafsir, Hadith, Fiqh and their principles. It also includes an advanced study of classical Arabic and courses on history, leadership, politics, and philosophy.

The Alimiyyah curriculum consists of two main tiers which supplement one another.
‍

Students study this course as a pre-requisite for admission to the next level. The aim of this level is to allow students to have a sound understanding and grasp of the classical Arabic language (as a modern foreign language) in all areas in order to independently study Arabic texts as well as to recognise basic laws which will be further studied intensively to understand the Qur’an and Prophetic traditions.

The study consists of the following:

Qur’an and Tajweed
Tajweed comprises of the correct phonetic pronunciation of the alphabet, along with understanding and implementation of science of reciting the Qur’an according to the teachings of Imam Hafs. The subject is taught both theoretically and practically so that students are provided with the opportunity to implement each new strand of Tajweed into their recitation of the Qur’an. Students also memorise some short chapters of the Qur’an along with essential daily prayers. By the second year, students are expected to read the Qur’an correctly with fluency in order to effectively understand and later analyse the text.

Fiqh (Jurisprudence/Legal theory of the Islamic Law)
The Fiqh syllabus is divided into sections designed to discuss every aspect of a Muslim’s daily life. It begins with basic introductions to fundamentals such as physical and spiritual cleanliness, prayer and proceeds to discuss other types of worship. By the third year, students are expected to demonstrate a comprehensive understanding of worship and its requisites. A number of issues affecting the youth such as drugs, sexual relationship and health and safety issues are also dealt with where learners can engage the educator.

Arabic language and grammar
Students are introduced to the basic components of Arabic syntax, morphology and etymology with the end goal being the interpretation and analysis of the Qur’an and Hadith. The grammar is taught in conjunction with classical Arabic texts of history such as stories of prophets in order to implement the rules of the language. The subject also provides students with exposure to the language at a conversational level, thus resulting in students adding a third foreign language to their list.

Ahadeeth (Prophetic Traditions)
This is a brief study of the teachings and sayings of the Prophet (peace be upon him), with concise commentary on specific Ahadeeth. The aim is to give the students an insight to the advices and wisdoms of the Holy Prophet Muhammad (peace be upon him) as well as facilitate the analysis of the Arabic language by applying grammatical rules. The early acquaintance with Ahadeeth supplements what is to follow in the following tier as well as preparing the students and giving them a chance to appreciate the eloquence and style of the Arabic language. Furthermore, the collection of Ahadeeth studied aid in the moral and social development of the students as human beings.

Biography of the Holy Prophet (peace be upon him) and the four Caliphs
A short account of the life and history of the Holy Prophet Muhammad (peace be upon him) is taught, as well as his mission and movement and the effect it had on history holistically. Alongside this, the biography of the companions of the Prophet and religious figures and leaders are studied in order to give an insight into Islamic history. The purpose of this study is so that students can comprehend Islamic history and its roots, politically and geographically, over the ages as well as to take lessons of character and morale to aid in citizenship in society.

Upon satisfactory completion of level one, students advance on to level two. This is a detailed study of the following subjects which builds upon the contents of level one and further consists of an intense study of the varying opinions in Islamic Jurisprudence across the four schools of Fiqh (Jurisprudence) in the Islamic Law:
‍
•  Exegesis of Ahadeeth
•  Principles of Ahadeeth
•  Translation and interpretation of the Qur’an
•  Exegesis of the Qu’ran
•  Principles of the Qur’anic Exegesis
•  Inheritance Law
•  Islamic Creed
•  Principles of Islamic Jurisprudence
•  Sihaah Sittah: A detailed study of the six famous collection of Hadeeth: Sahih al-Bukhari, Sahih Muslim, Sunan an-Nasa’i, Sunan Abi Dawud, Sunan at-Tirmidhi and Sunan ibn Majah.

The Alimiyyah Programme will help students to develop as professionals with transferable skills appropriate for a range of careers. Please contact our student advisors for more information.

Students must commit to Mon-Fri, 8am-4:30pm. This is a full time 7 year programme. The academic year runs from September to July each year.

Our interview process starts in March and runs until June. If your application is shortlisted, you will be contacted to arrange a suitable time for an interview. Following the interview, you will be notified of a decision within 10 working days. 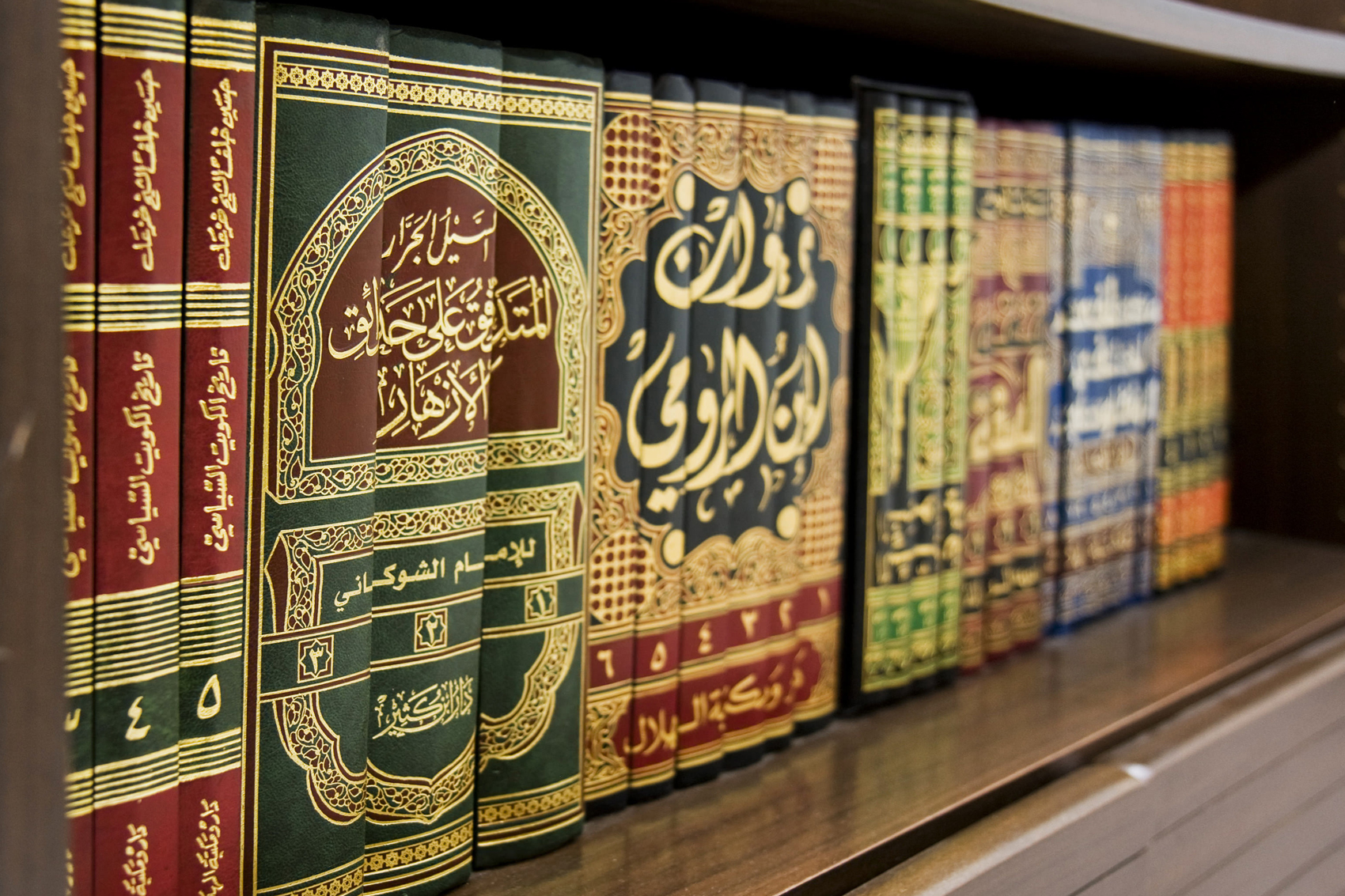